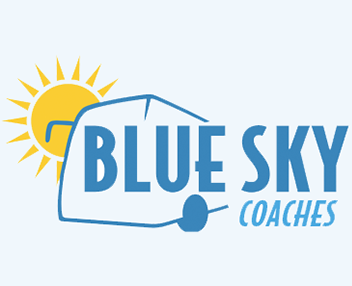 Guisborough is a market town. Saltburn is a seaside resort.

Although relatively small, Guisborough offers plenty for the keen tourist to do. Gisborough Priory, Gisborough Hall and Saint Nicholas' Church are all worth a visit and the surrounding area provides plenty of opportunities for keen walkers, and the town is situated on the edge of the North York Moors National Park.

Guisborough, once in the North Riding of Yorkshire, was part of the County of Cleveland from 1974 to 1996, and is now in the unitary authority of Redcar and Cleveland.

Some archaeologists date the town to the Roman occupation, when it may have been a military fortification. Discovery of a few Roman artefacts support this, such as the elaborate ceremonial Guisborough Helmet, but proof is still lacking. Gighesbore is recorded in the Domesday Book in 1086 as being within Langbaurgh Wapentake. The ruined Gisborough Priory dates from the 12th century. Guisborough market, has long been a focal point for the surrounding area. Originally selling cattle and other livestock, the market developed into a general market for fruit and vegetables, clothing and flowers.